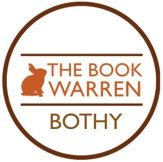 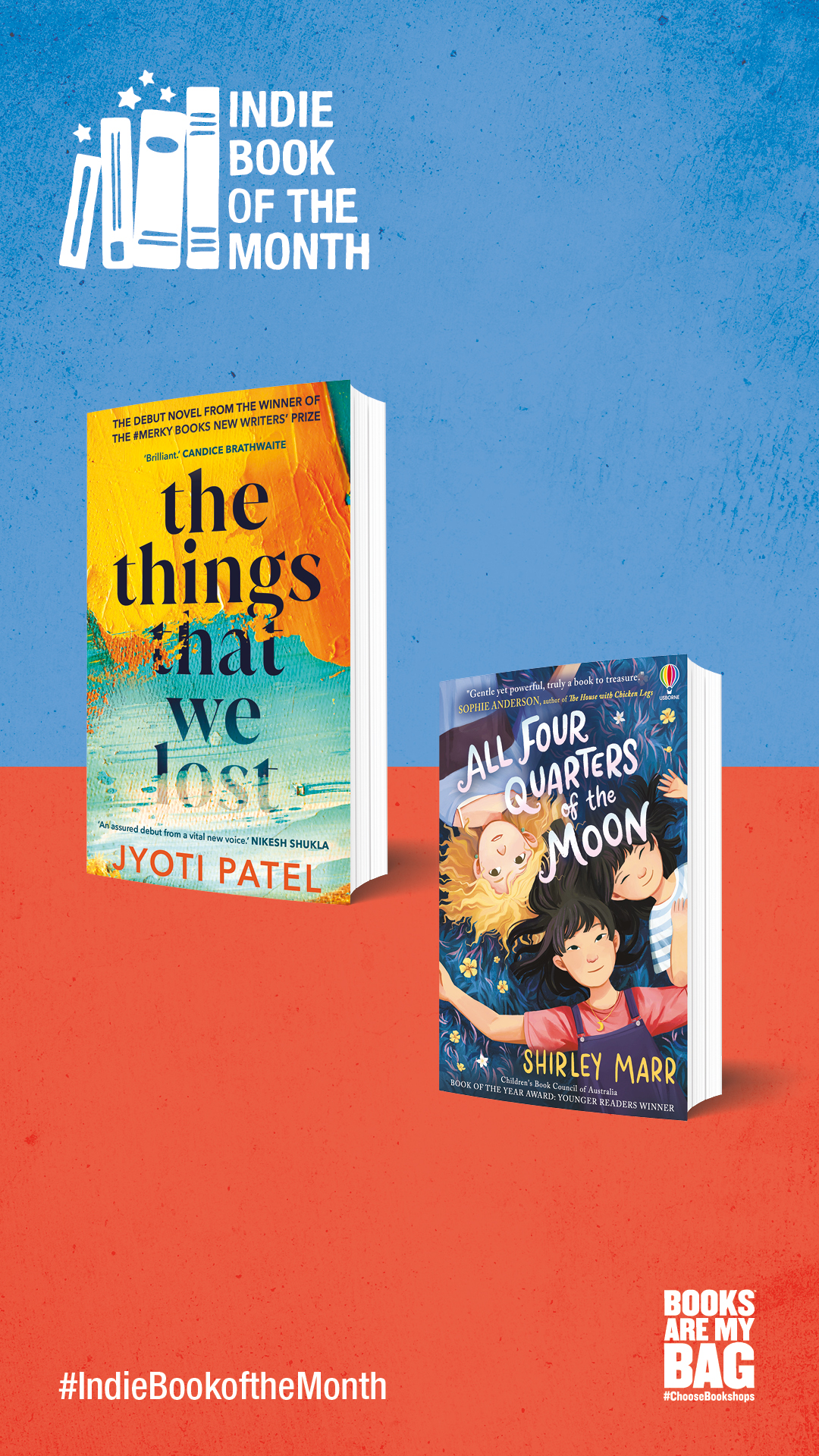 As chosen by Independent Booksellers across the UK, we’re delighted to present this months titles

Nik has lots of questions about his late father but knows better than to ask his mother, Avani. It’s their unspoken rule.

When his grandfather dies, Nik has the opportunity to learn about the man he never met. Armed with a key and new knowledge about his parents’ past, Nik sets out to unlock the secrets that his mother has been holding onto his whole life.

As the carefully crafted portrait Avani has painted for her son begins to crack, and painful truths emerge, can the two of them find their way back to each other?

The Things That We Lost is a beautifully tender exploration of family, loss and the lengths to which we go to protect the ones we love.

Everything so far, if Peijing had to sum it up, was a string of small awkward experiences that she hoped would end soon.

The night of the Mid-Autumn festival, making mooncakes with Ah-Ma, was the last time Peijing remembers her life being the same. Now facing a new home, a new school and a new language, everything is different. Peijing thinks everything is going to turn out okay as long as they all have each other. But cracks are starting to appear in the family.

Biju, lovable but annoying, needs Peijing to be the dependable big sister. Ah-Ma keeps forgetting who she is; and Ma Ma and Ba Ba are no longer themselves. Peijing has no idea how she’s supposed to cope with the uncertainties of her own world while shouldering the burden of everyone else.

If her family are the four quarters of the mooncake, where does she even fit in? A big-hearted, magical story about sisterhood and a family finding their way in a new place.