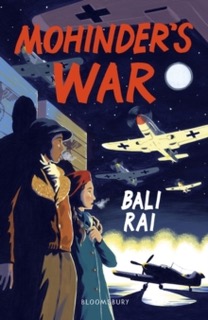 About The Jhalak Prize

First awarded in March 2017, the Jhalak Prize and its new sister award Jhalak Children’s & YA Prize founded in 2020, seek to celebrate books by British/British resident BAME writers and this year is also supported by National Book Tokens.

The Book Warren is delighted to support the Jhalak Prize this year. The Longlist for the Adult Prize has now been released with the Children & YA Longlist also released.

The prizes are unique in that they accept entries published in the UK by writers of colour. These include (and not limited to) fiction, non-fiction, short stories, graphic novels, poetry and all other genres. The Jhalak Children’s and YA Prize accepts books for children and  teens and young adults including picture books, chapter books, graphic novels, poetry, non-fiction, and all other genres by writers of colour and aimed at young readers. The prizes are also open to self-published writers.

The Jhalak Prize was started in 2016 by authors Sunny Singh, Nikesh Shukla and Media Diversified, with support from The Authors’ Club and funds donated by an anonymous benefactor, the prize of £1000.  The Jhalak Children’s & YA Prize was founded in 2020 with a matching amount of £1,000 for the winner. The two prizes exist to support and celebrate writers of colour in Britain.

Short lists will be announced on 13th April. In the meantime, clicking on any of the titles listed will take you to our Bookshop.org online shop, where you can purchase the books.

More exciting news to follow about an initiative called Books to Readers which we are delighted to be taking part in. 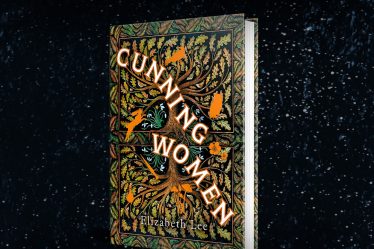 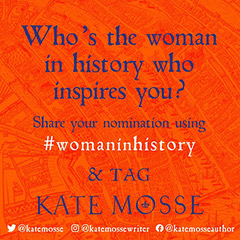 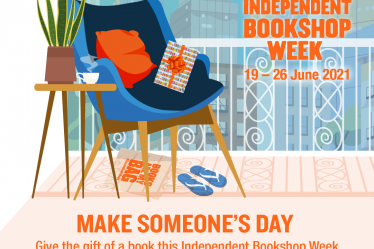